Insights and Ideas for Superior Marketing

Brand Personality; Kulula.com – The Airline That Doesn’t Take Itself Seriously

5. A humourous brand personality and message engages and also entertains. As a result, this creates a talking point and encourages social media and email sharing.

About the Author
Guy is a leading UK marketing consultant with a background at major brands and in the media. He is Founder of The Marketing Directors, a successful research and marketing consultancy working with aspiring and global brands in the UK and beyond. He is co-author of The Marketing Director's Handbook with Tim Arnold.
Social Share
One Comment 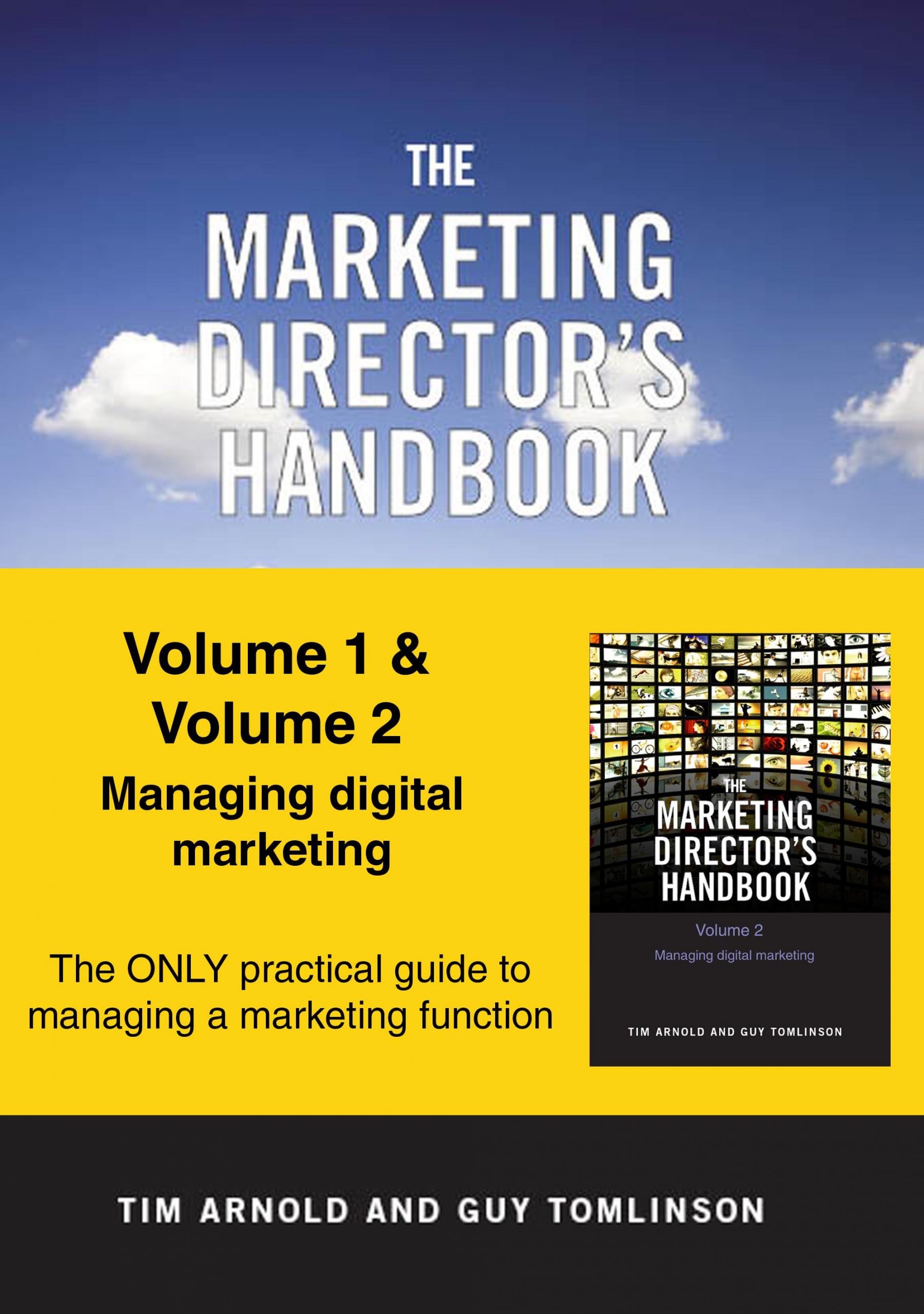 The definitive guide to marketing in the digital age 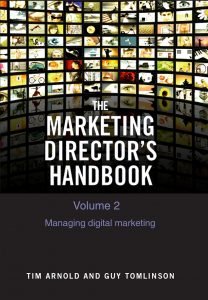